Will The Messenger Bring Good News? 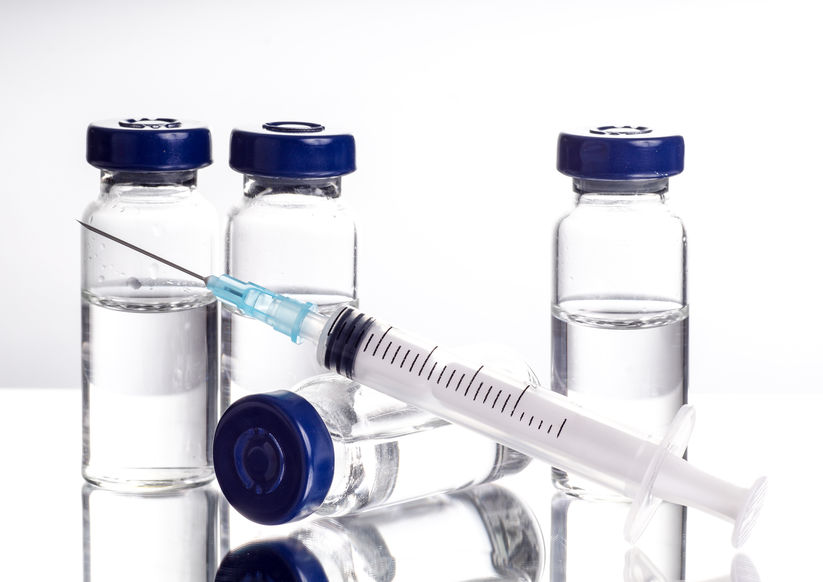 Humans have been very fortunate to have been protected by vaccines for more than two centuries. The path to get from the identification of an infectious disease to have an effective vaccine is complex, to put it mildly. The issues include research and development, testing, procurement of dependable funding, scaleable manufacturing, equitable and efficient distribution, assured safety, management of public fears of inoculation, and global political considerations. Despite the complexity, what used to take years, now takes months. Politicians pushing to go faster may have helped, but it mostly has to do with bioinformatics, genomics, AI, machine learning, cloud computing, and synthetic biology. As I have said before, I believe the transition from years to months will continue to days and maybe even hours.

Currently, there are nearly 100 vaccines under development for COVID-19. About 20% of them are based on DNA or RNA. Two are about to receive approval, Moderna and BioNtech in partnership with Pfizer. The RNA approach has shown to be best for speedy development. Efficacy of the two vaccines has shown to be more than 90%, compared to 60% for flu vaccine. Safety data is coming in now and so far it looks very good.

The long term implication of the RNA development and manufacturing platform is the potential to respond quickly to new viruses which will surely appear. An antigen from a new virus could be sequenced quickly, and the genetic code for a vaccine could be manufactured using a tested and approved platform. If so, it would eliminate the traditional lengthy process for developing a new vaccine. Axios reported, “This pandemic is a testbed for the next generation of vaccine technologies.”

But what is RNA? A Chief Medical Officer told me when he was in medical school 30+ years ago, very little was known about the role of RNA. In the rest of this article, I hope to shed some light on RNA, but will start with DNA to put things in perspective.

DNA is material found in nearly every cell of every living organism. The structure of DNA is the famed double-stranded helix, some say it looks like a twisted ladder. Our DNA contains genetic information which acts like a recipe enabling us to develop, grow, and reproduce. Although our environment, lifestyle, and nutrition have an influence, our DNA is primarily responsible for our development. The recipe informs our cells how to produce the tens of thousands of human proteins which form our cells, tissues and organs.

Gregor Mendel, has been called the “Father of Genetics”. Like Vint Cerf, who has been called the “Father of the Internet”, there were actually a number of “Fathers”. It started in 1866 when Mendel was the first to note human characteristics get passed down from generation to generation. He coined the terms of dominant and recessive. Numerous discoveries about DNA occurred over the next 87 years. In 1953, Watson and Crick published a detailed paper about DNA’s double helix structure which has become symbolic.

As early as 1939 scientists suspected there was something special which provided the recipe. The something was RNA. There are three types of RNA, but the one most relevant in the current vaccine development is messenger RNA, or mRNA. Using a process called transcription, mRNA copies genetic code to ribosomes, which act like a kitchen where the production of proteins take place.

Scientists have dreamed about the endless possibilities of synthetic mRNA. STAT is a journalistic site which delivers “fast, deep, and tough-minded journalism about health, medicine, life sciences and the fast-moving business of making medicines.” In “The story of mRNA: How a once-dismissed idea became a leading technology in the Covid vaccine race“, National Biotech Reporter Damian Garde described the big picture,

Researchers understood its role as a recipe book for the body’s trillions of cells, but their efforts to expand the menu have come in fits and starts. The concept: By making precise tweaks to synthetic mRNA and injecting people with it, any cell in the body could be transformed into an on-demand drug factory.

Moderna and Pfizer are quite different companies but in both cases there were dedicated researchers with a passion and a vision about mRNA. The government pouring huge amounts of money into the research was no guarantee but it certainly helped. The idea was to inject the synthetic mRNA into a patient, and the patient’s cells would create a protein which would fight the virus. The challenge was the patient’s body would would treat the mRNA as a bad actor. The two companies, in different ways, devised a tailoring of the mRNA so it could get past the patient’s rejection. The results were 95% efficacy.

Epilogue: It seems the more I read and learn about genetics, the amount I don’t know grows more rapidly. When I finish some other courses I am taking, I plan to take an MIT biology course online at edX.org.