Tired of Advertising? Get a Raspberry Pi 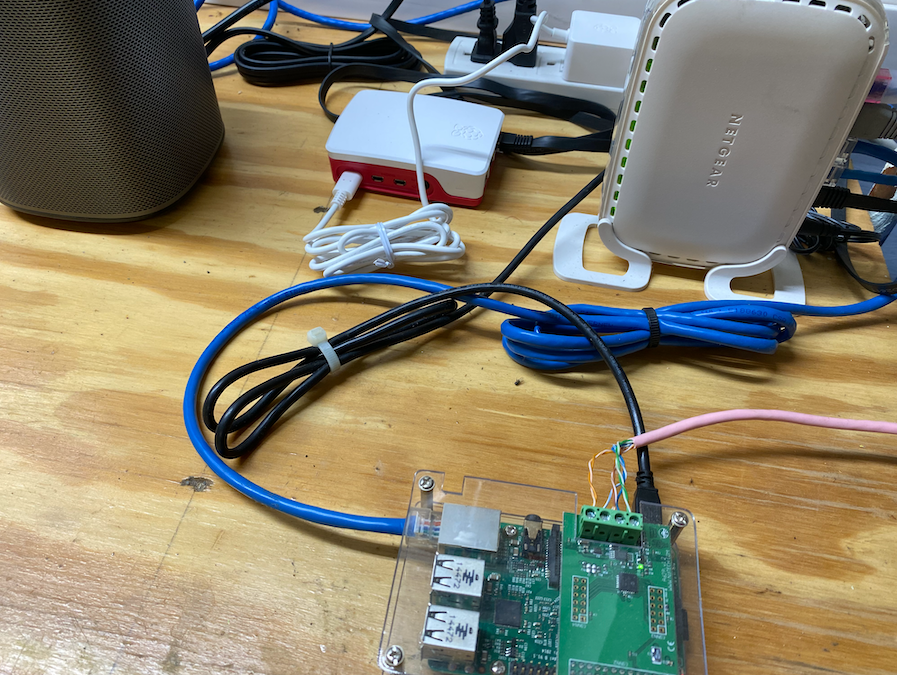 The Raspberry Pi is a very small computer developed in the United Kingdom by the Raspberry Pi Foundation. Their purpose is to promote teaching of basic computer science in schools and in developing countries. Raspberry may seem like a strange name for a computer, but a number of computers have been named after a fruit over the years. There was Tangerine Computer Systems, Apricot Computers, and Acorn Computers, all founded in the U.K. in the 1970s. Then of course there is Apple Computer, the original heart of the most valuable company in the world. The name Pi is not a typo. It is an abbreviation for Python, the world’s most popular computer programming language.

A Raspberry Pi computer is approximately 3.4 inches by 2.2 inches by just under a half inch. It weighs slightly more than 1.5 ounces. The amazing little computer has most everything a desktop computer has: USB ports, keyboard and monitor ports, WiFi, Bluetooth, gigabytes of memory, a very fast processor chip, and more. The most amazing thing about a Raspberry Pi computer is the cost: $35. With the addition of a keyboard, mouse, flat panel or monitor, and you can have a full-blown desktop computer for less than $150. The Raspberry Pi computers use Linux, not Windows or MacOS, but they a full suite of free software for email, texting, spreadsheets, word processing, etc.

Many Raspberry Pi computers are pre-packaged for specialized purposes. In the picture above, you will see two Raspberry Pis on my workbench at the summer home in Pennsylvania. The one in the foreground is a special purpose raspi. The pink cable connects to my home security system panel. This allows me to integrate the raspi with my home automation system. I wrote more about that in Home Attitude: Everything You Need To Know To Make Your Home Smart.

The other raspi, in the red and white plastic case, is the main topic of this article. It too is specialized and is called a Pi-hole. My tech-savvy son from Boston gave it to me for my 75th birthday. The Pi-hole raspi eliminates all advertising from all my computers and devices. Without going into too much detail, I will explain how it works.

First, a little bit about a home Local Area Network (LAN). Most all of us have something very similar. The phone or cable company provides a modem which connects directly to cable or telephone wiring. The other components needed are the router and WiFi. Some people have a single box which includes all three components: modem, router, and WiFi. Some have a modem plus a combined router and WiFi. In my case, I have three components. I have a Technicolor modem which I purchased from the cable company. A Google WiFi system is plugged into the modem. It has a router built into it. Then I have a TP-Link Switch plugged into a port on the Google WiFi router. This gives me some extra ports so I can connect other things to the LAN such as the Sonos music system. One of  the ports on the switch goes downstairs to my workshop where it connects to another switch which connects the two Raspberry Pi computers. The modem + router + switch + Wifi establishes my LAN. Any device physically plugged into one of the switches or connected by WiFi becomes part of the LAN. On a summer weekend with kids and grandkids with their iPhones and iPads plus all my devices results in up to 30 devices connected to the LAN and using the Internet. Most everybody has some variation or subset of what I described. Now, on to the Pi-hole.

When one of the devices on the LAN makes a request to retrieve something from the Internet, such as a Google search, the request to get that page first goes to the Raspberry Pi, which is part of the LAN. The Pi-hole then looks at the requested domain, in this example google.com, and then checks it against a known list of ad servers. Needless to say, google.com is in a whitelist since we need it to make searches. When the iPhone, iPad, laptop, etc. receives the search results and then the search results page makes a number of requests for you so it can display advertisements. The Pi-hole blocks the ads. When you find a search result you want to explore, for example a story on nytimes.com, the news article page displays on the device. Then the news page makes a number of requests from the Internet you don’t see. The requests go to what are called ad servers. These are computers connected to the Internet which are full of ads. The news article page then makes requests to fill up the page with ads, on the top of the page, the sides of the page, embedded in the news article, and the bottom, everywhere, unless you have a Pi-hole, and then none of the ads will appear. What a joy!

One of the features of the Pi-hole is it provides a dashboard which you can see from any browser on a device connected to the LAN. The dashboard shows how many requests were made from any of the devices, whether it is a request on a grandchild’s iPad browser for a game or from one of the digital thermostats in the house checking in with Honeywell, or to a global server which synchronizes the time on a device, or Apple making a request to see how your Apple devices are working. I was shocked when I saw the dashboard numbers.

As of Thursday afternoon in the past 24 hours, 23,034 requests were made from devices on my LAN. 3,009 of the requests were to blocked domains, mostly ad servers. The Pi-hole user community had identified 85,502 domains on the blocklist. The number one on the blocklist is api.mixpanel.com. Mixpanel is a for-profit business analytics service company. It tracks your interactions with web and mobile applications, and then sells tools to advertisers designed specifically to target you. Another domain in the top ten is googleads.g.doubleclick.net. This is an ad server which sends you ads based on advertising purchased by merchants from Google.

I guess some people like advertising. I sure do not. When I am reading an article or watching a video, the last thing I want is for ads to interrupt my continuity of thought, my learning. If you feel that way, consider getting a Raspberry Pi and Pi-Hole.