The Simple Science of a Greenhouse 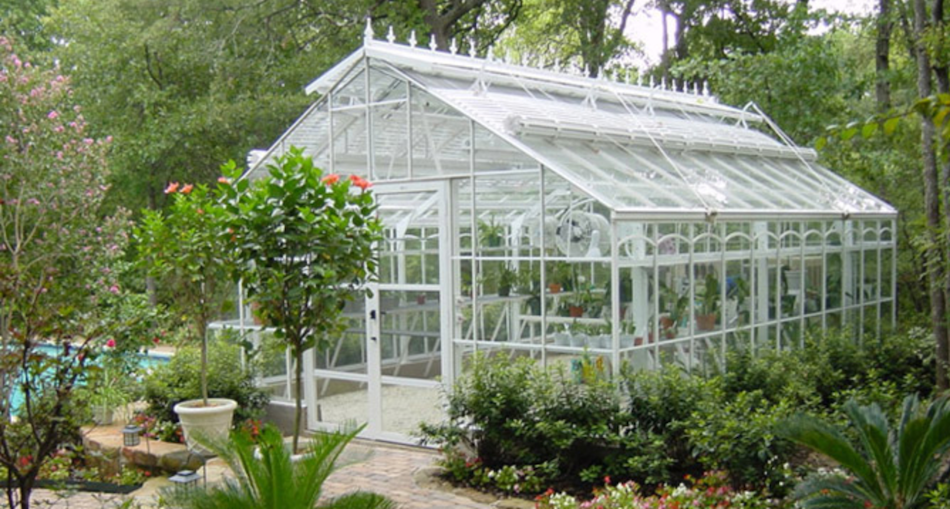 Every day, there are stories in the media about climate change. Opinions on the subject vary widely. Based on a UN report, Axios wrote “Nothing is happening remotely fast enough to save humanity from facing the self-inflicted disaster of runaway climate change”. Some see it quite differently. The challenge is the subject consists of incredibly complex and interconnected elements. My goal is to write about this starting with the basics and develop an understandable picture which can shed some light on various policy decisions which could affect the situation.

An executive I reported to many years ago at IBM was a believer in making things simple. He was a brilliant scientist. We were working on a presentation for the board of directors. I will never forget him saying the only way to get this across to the board is to assume they are fifth graders. He had a set of rules for how to prepare a board presentation. One of his rules was to never put more than five bullets on a slide. Keep it simple. Lets start with the greenhouse.

A greenhouse is a building with glass walls and a glass roof. (Some greenhouses use polycarbonate instead of glass). The purpose of a greenhouses is to provide a perfect environment for non-stop gardening. In the early part of the year, it is a good time to get a head start with frost-tolerant plants such as broccoli, cabbage, lettuce, and spinach. When spring arrives, it is time for more tender plants such as cucumbers, melons, and squash. When internal and external greenhouse temperature reaches a peak, it is great for heat-loving plants such as eggplant, peppers, and tomatoes. After a warm summer and the beginning of cool weather, gardeners like to begin a second crop of cool-season vegetables like kale, snow peas, and turnips.

A greenhouse maintains a great environment, staying warm inside, even during the winter. The principles which make this possible are really simple. During the daytime, sunlight shines into the greenhouse and warms the air inside and the plants. At night, it gets colder outside, but the temperature in the greenhouse stays pretty warm. The simple reason is the glass walls and roof of the greenhouse trap the heat of the sun and prevent it from escaping.

There is debate about what has caused the amount of greenhouse gases to increase. Next week, I will drill down on the subject. The deeper one gets into the subject, the more complex it becomes. I will do my best to keep it simple.